DJ's Diamond Picks: 2 MLB Best Bets For Thursday's Morning Slate - May 12, 2022
Grab your coffee, and place your bets, we have some early MLB action today. 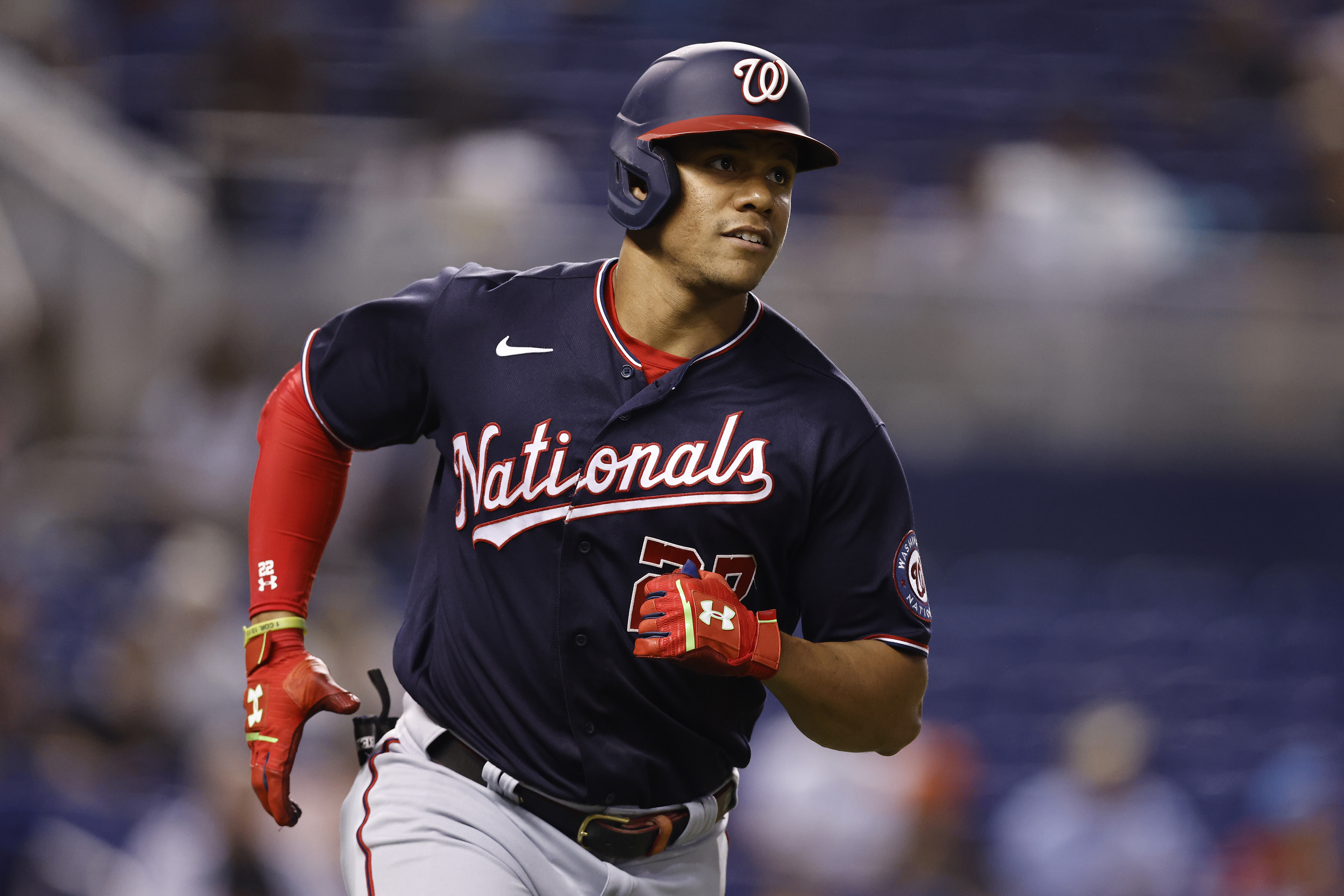 Good morning baseball fans. We only have three games in the morning slate, but that will not stop us from giving out some winners.

We only have two best bets for this slate, but once again, I woke up this morning feeling very good. I talk about my lone loss last night later in this blog, but I will contend that I picked the right side, it was just poor execution from a certain orange and blue team in New York. That is a pretty good way to cope with gambling losses, in my opinion. Just blame the execution.

Anyway, enough about last night. Let's get to the best bets from the morning slate of baseball. I wish everyone good luck with their bets today. We would love for you to tail our picks, we just ask that you do so responsibly.

Last night, I took the Mets' team total of 4.5 against the Nationals. One would think that we had a pretty good chance at cashing that ticket after a three-run first inning from New York. Instead, the Mets were shut out for the rest of the game. To make matters worse, the only reason I did not take the over was that I did not trust the Nationals' offense.

Let's put last night behind us and focus on today's matchup. The Mets will send out Taijuan Walker, who is off to a rocky start this season. Entering today, Walker has a 4.91 ERA with a FIP of 5.31 in only 11 IP. Walker's K/9 is down and his BB/9 is slowly rising, which is the sign of a pitcher who is having command issues. Again, he has only pitched 11 innings this season, but none of those 11 innings have been particularly great.

In his last start, Walker gave up six earned runs in only 4.0 IP against the Phillies, and he has a tough test tonight with a Nationals lineup that mashes righties. Against right-handed pitchers, Washington is ranked third in BA (.256), sixth in OBP (.320), and second in BABIP (.307). They have not hit the ball hard this season, as they are ranked 26th in ISO (.116) and 27th in hard-hit rate (26.7%) against righties.

The Nationals are starting Joan Adon, who has been subpar, to say the least. He has an ERA of 6.99, and a hard-hit rate of 37.6%. I could rattle off all of his stats, but I will save you and me the time, they are not that great.

Both teams come into this game with hot offenses and bad starting pitchers. The total has gone over in eight of the last 11 for Washington, and six of their last eight against NL opponents have gone over the total. I think you know where I am going with this.

Talk about a stinky matchup.

I think we all get the picture.

Luckily, the pitching has been solid for both teams in this series. The total has gone under in three out of four games in this five-game series, and surprisingly, Oakland pushed their game over the total themselves yesterday, beating the Tigers 9-0. In their four games this series, there have been three shutouts, and the average total score per game is 5.5 runs.

The A's are sending out James Kaprielian, who got roughed up in his first start against Cleveland, giving up four earned runs in only 2.0 IP. He answered that with a respectful outing against the Twins, going 5.2 IP and only giving up one earned run. On the other side, the Tigers are starting Beau Brieske, who has been fine for a rookie, but giving up five home runs in only 15 IP is not very ideal.