DJ's Diamond Picks: 2 MLB Best Bets From Thursday's Morning Slate - May 19, 2022
Start your morning with some baseball, and our best bets from the early slate of action. 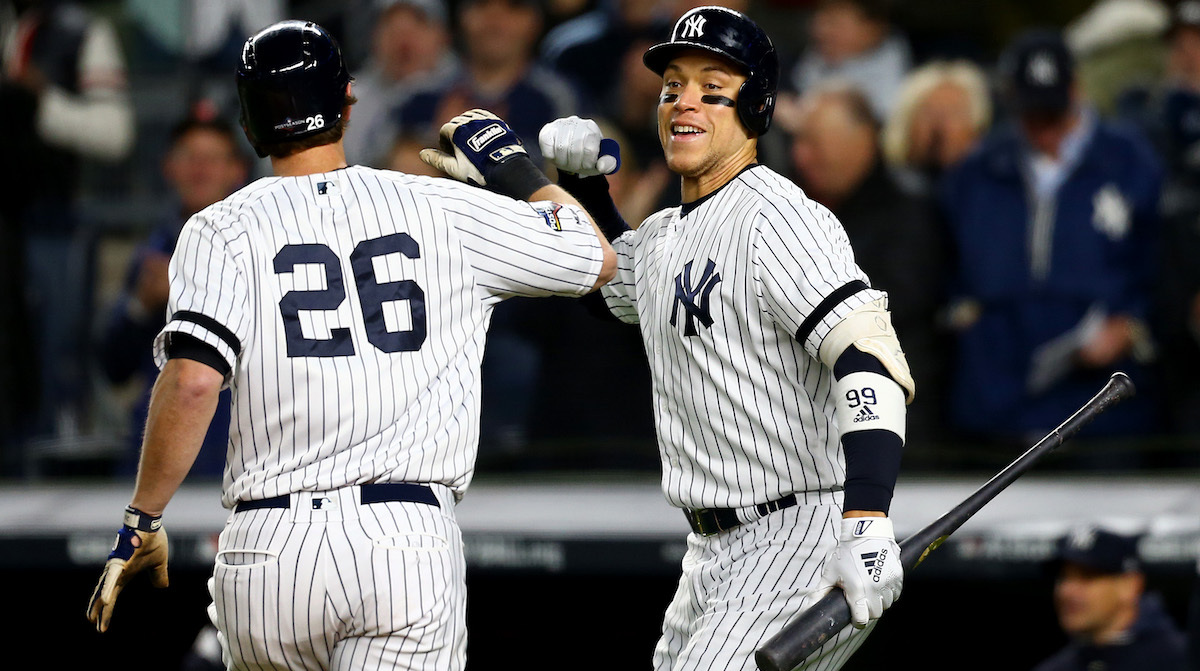 Good morning folks, we have five early games today, and that means it is time to give out our best bets for the morning slate of games.

We only have two picks from the early action today, but I have always said that you cannot press your luck during the baseball season. As Cleveland (Redacted) legend Jake Taylor once said

It is important to pick your spots and trust the process. The moment that you start pressing is when you make rookie mistakes, and you start losing. I have been a victim of that, and chances are so have you.

We are here to find the best value, and that is exactly what we did with our two-best plays of the day. Anyway, enough of the boring stuff, let's get straight into the picks.

Owen Miller hit a two-run homer in the bottom of the ninth to send this game into extra innings. As a Cleveland Guardians fan/ML bettor, I thought there was no way the Reds were going to win in extras. However, I did not envision Cleveland walking in a run to lose the game. That stunk for me for many reasons.

A weaker man would just give up on this series, but I feel even MORE confident in my beloved Cleveland Guardians tonight. The Guardians will be sending out Cal Quantrill, who has not been that great this season, but he is solid enough for me to feel comfortable against a weak Reds lineup.

The Reds will be sending out Tyler Mahle, who has been pretty poor recently. He has given up 10 earned runs in his last 14.1 IP, and earlier in the season, he got rocked against the Guardians, giving up four earned runs in four innings. His last two starts have not been that terrible, but they were both against the Pirates, and I am not going to judge a pitcher's "improvements" against a poor offense like Pittsburgh.

Anyway, the main reason I am taking Cleveland here is because of how undervalued they are on the Moneyline. I would take them up to -150, but Cleveland is just simply a better team, and the odds are too good to pass up.

Judge, along with Anthony Rizzo and Giancarlo Stanton will go up against Bruce Zimmerman, who does have a 2.73 ERA entering this game, but he has a hard-hit rate of 41.5%, and his exit velo of 91.1mph is concerning against this Yankees lineup.

Zimmerman has fared well against New York this season, giving up three earned runs in 9.1 IP. It could be just luck that he ran into the Yankees during their mini struggle to start the season, but if he can give Baltimore a solid five innings, a decently solid Orioles bullpen can clean up the rest.

I feel as though I am talking about the Yankees a lot here, and that is for a good reason. While Jordan Montgomery is nothing better than average, he does have an xERA of 3.56, and his chase rate of 35.8% is stunningly great for Montgomery. That might be the key to this game as Baltimore has a K% of 27.9% against lefties this season, and Baltimore has only been able to score 31 runs against southpaws.

Overall, Baltimore is not a great team, and they just do not score a lot of runs. The odds are not great on the ML or the RL for the Yankees, so we are going to focus on the first half. Based on how well the Yankees hit lefties and with a favorable matchup against Zimmerman, I will take the Yanks on the F5 line.