DJ's Diamond Picks: 3 MLB Best Bets From Tuesday's Evening Slate - May 17, 2022
Our baseball best bets have been money this season, and we are back with our three-best plays of the night. 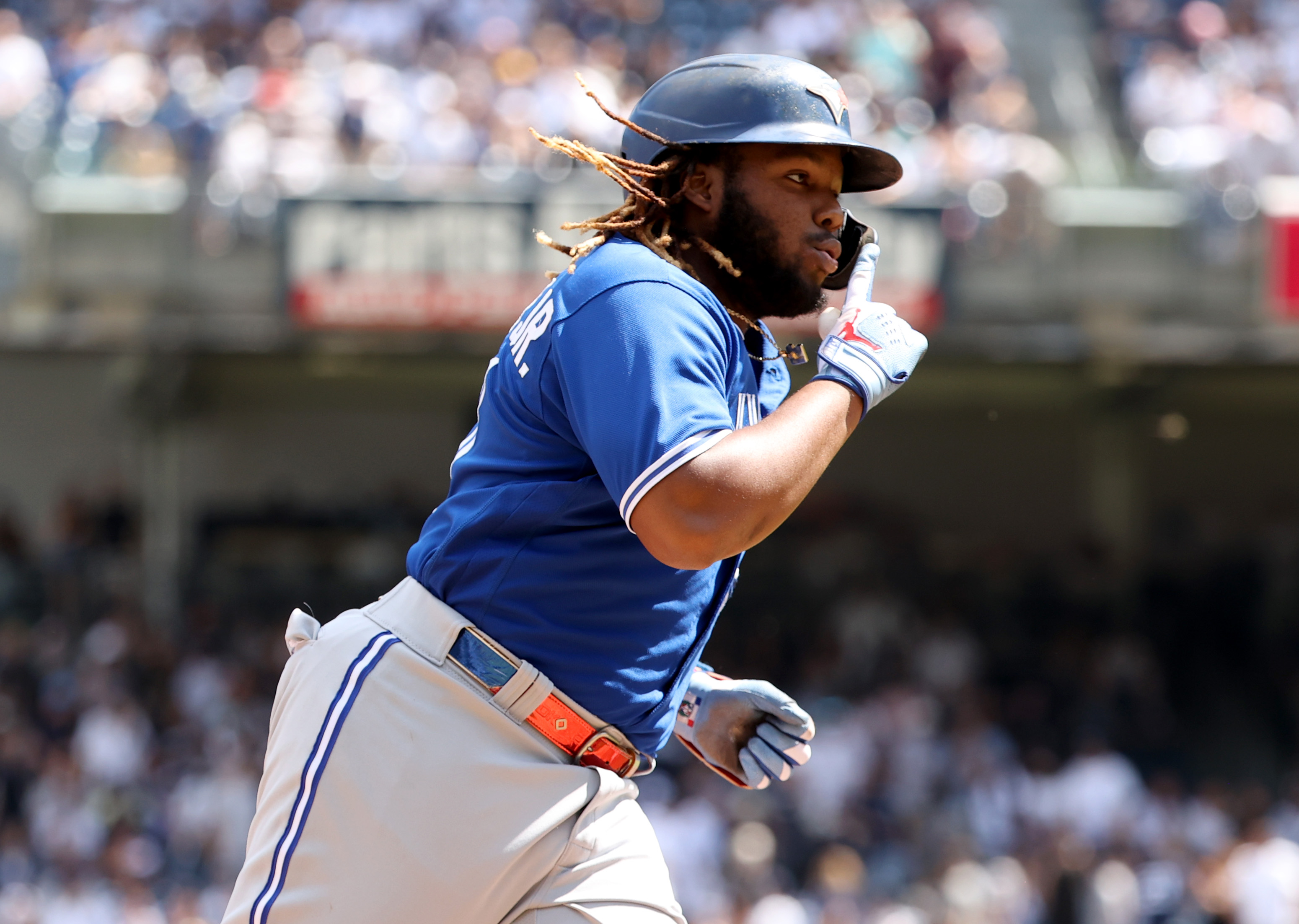 We have another full slate of baseball tonight, and that means it is once again time to give out our best bets of the night.

Yesterday was not a good day for my picks. We went a solid 0-1-1, and the push required a three-run ninth inning between both the Yankees and the Orioles. It's like your favorite team winning a game that they got massively outplayed in. The result is the result, but you do not feel good about it.

However, I love the board tonight, and one of my baseball-betting darlings has a favorable matchup tonight. Anyway, enough about me, let's talk about some best bets on the diamond tonight. As always, we are here to give you the three-best plays of the night for a full slate of action.

Do not look now, but the Cincinnati Reds are playing good baseball. Sure, they threw a no-hitter and still lost against the Pirates over the weekend, but over their last 10 games, they are 6-4, and they are scoring 6.2 runs per game.

While the offense has woken up, the pitching still remains horrible, especially tonight's starter. The Reds will give Connor Overton the start tonight, who comes into tonight with an xERA of 4.94 and a FIP of 3.22. He does have a 1.59 ERA, but he doesn't generate many strikeouts, and he has a hard-hit rate of 52.1%, which is towards the bottom of the league.

The good news is Cleveland does not hit the ball hard, as they are ranked last in hard-hit rate (25.5%) and 24th in Barrel% (6.4%). However, the Guardians have one of the best pound-for-pound lineups with a 114 wRC+ and a .317 OBP. They will be without Josh Naylor tonight, who was placed on the COVID-19 list last week, but Jose Ramirez, Andres Gimenez, and Owen Miller have mashed righties this season, with all three above a 150 wRC+, including Ramirez's league-leading 227 wRC+.

Cleveland will send out Zach Plesac, who has had a rough start to the season. Over his last three games, he has given up 14 earned runs in 15 innings, and his xERA has ballooned up to 5.75. I think he is just going through a rough stretch right now, but his hard-hit rate of 43.8% and a Barrel% of 11.6% is concerning. Luckily, the Reds are not a hard-hitting team, and Plesac has been relatively strong against the Reds in his career.

I do like the over in this game, but my official pick is the Guardians' Moneyline. Cleveland smoked Cincinnati earlier in the season, and if the Guardians can chase Overton early, they should mash against one of the worst bullpens in baseball.

The Astros are finally starting to play some good baseball, winning 11 of their last 14, but their offense just is not as lethal without George Springer and Carlos Correa. Still, Houston is ranked third in wRC+ (116) and fourth in hard-hit rate (33.2%). They are not scoring as many runs as you would think with those numbers, but they started slow, and now they are finally starting to take off.

Boston is starting to slowly wake up at the plate, but against righties this season, they have a wRC+ of 92 and a .293 OBP. Their pitching has not been great either this season, but the Red Sox will send their Ace out tonight with Nathan Eovaldi getting the start, who has struggled but is still the best pitcher in the rotation.

The Red Sox took the first game of the series 6-3 last night, and the top of their lineup had five of their eight hits. I do not really know if that is a good thing or not, but if J.D. Martinez and Rafael Devers are constantly hitting the ball, this is still one of the scariest lineups to face.

The total is waaaaaaaaaay too high for me, and both teams have been under-machines. The total has gone under in 10 of 25 for the Red Sox, and 10 of 26 for the Astros, including 14 of the last 20 for Houston.

I am a massive fan of both of these teams, especially their lineups. But the focus will be on the pitching matchup for this game as the Blue Jays will start Jose Berrios and the Mariners will send out Logan Gilbert.

Both teams are struggling coming into this game, with the Mariners winning only six of their last 20, and the Blue Jays are 2-6 in their last eight. Because Seattle has the advantage on the mound tonight, and they are underdogs, I will take the Mariners. I love the value, and I love the pitching matchup.