DJ's Diamond Picks: 3 MLB Best Bets From Wednesday's Slate Of Games - May 18, 2022
We have a 15-game slate in baseball tonight, but THESE three games are where you will find the most value on the board. 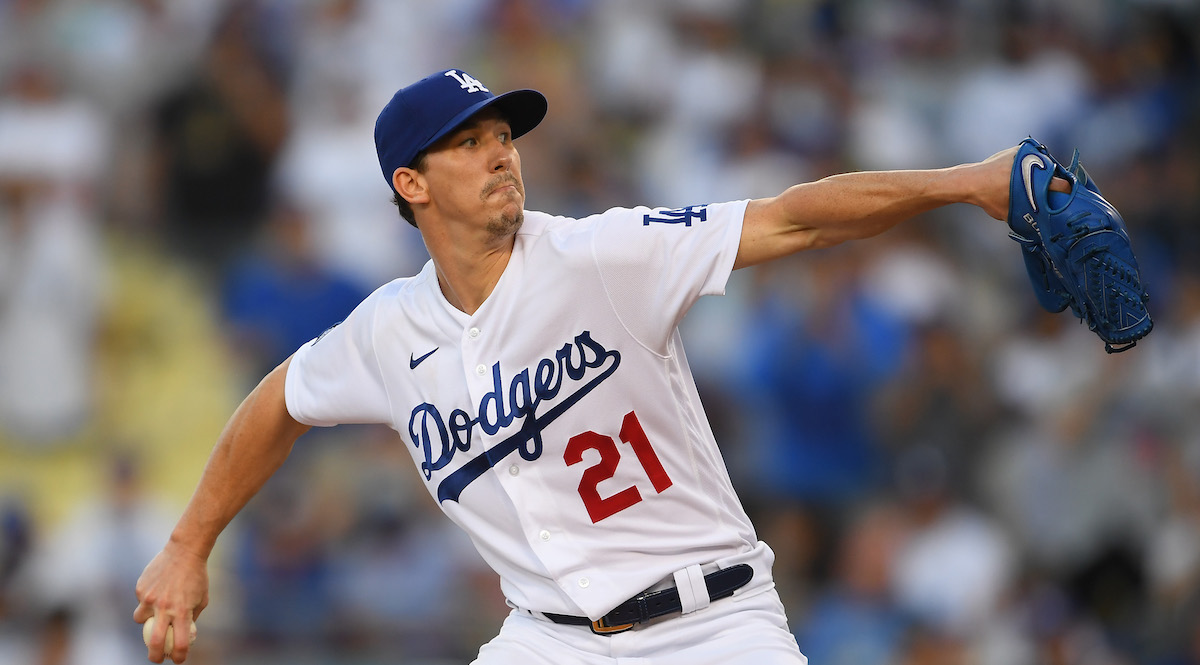 We have a full 15-game slate in baseball tonight, and that means it is time to give out our best bets of the day.

I am very disappointed in my Cleveland Guardians for losing to the stinky Cincinnati Reds, but as you are about to find out, I do not give up on my baby boys. That is part of the fun about sports betting. You find a team, they keep winning you money, and then you love them forever. Now, that does not mean you should bet on them every night. You pick your spots and maximize your value.

Speaking about tailing my picks, we would love for you to do just that. We just ask that you do so responsibly. As always, we are here to give you the three-best plays of the night for a full slate of action.

Even though the Diamondbacks are trying to avoid a sweep today, they have been surprisingly a pretty decent team to start the season. They do not have the stats to back it up, but the team with the worst record in baseball last season came into the series 18-17, and the pitching has been pretty solid.

Zach Davies will get the start today for the Diamondbacks, and he enters this game with an xERA of 3.66 with a FIP of 3.88. His strikeout numbers are also up, and his hard-hit rate is down to 29.4% this year compared to 42.8% last season when he was with the Cubs.

However, he has quite the test today with the Dodgers. On the season, Los Angeles' is ranked first in OBP (.332), second in OPS (.743), and fourth in wRC+ (116). It also helps that the Dodgers will have Walker Buehler on the mound today. He has struggled, especially in his last start against the Phillies where he gave up five earned runs in five IP. However, he did throw a complete game shutout with 10 strikeouts against Arizona earlier in the season.

Buehler's numbers are down across the board, but the Diamondbacks' offense is ranked 26th in wRC+ (85), 25th in OBP (.290), and 29th in K% (25.5%). Arizona is ranked seventh in hard-hit rate (32.5%), and Buehler has a reputation of getting tattooed, but he has had Arizona's number, and honestly, I just simply trust the Dodgers more than the Diamondbacks.

The odds are not great on the ML or runline for the Dodgers, so we are going to take the total. The total has gone over in five-straight road games for Arizona, and the over has cashed in seven straight for the Dodgers.

Anytime the Mets have Max Scherzer on the mound, they have a pretty good chance of winning. He has had a couple of rough starts this season, but he still enters this game with an xERA of 2.66 and an xFIP of 2.98. Scherzer also tossed seven scoreless innings with 10 strikeouts in his lone start against the Cardinals this season.

Scherzer's hard-hit rate is down to 24%, compared to an average of 34.4% over the last three seasons. That is going to be very important when we actually get to the pick. Scherzer is the better of the two starters tonight, and he has a favorable matchup with a Cardinals lineup that does have some power threats in Paul Goldschmidt and Nolan Arenado but is overall a very average lineup.

St. Louis will start Jordan Hicks, whose xERA sits at 4.65, and he has given up seven earned runs over his last 12.1 IP. Like the Cardinals, the Mets' offense is solid, but they do not hit the ball hard, and they do not hit for power.

I think that we are going to see a pitching battle in this game, especially with a struggling Mets lineup. The under is absolutely in play here, but it is a touch lower than I would like. Instead, we will look at the F5 line. It is also a little lower than I would like, but with two solid pitchers, and two "meh" offenses, I will bet on the starters for tonight's game.