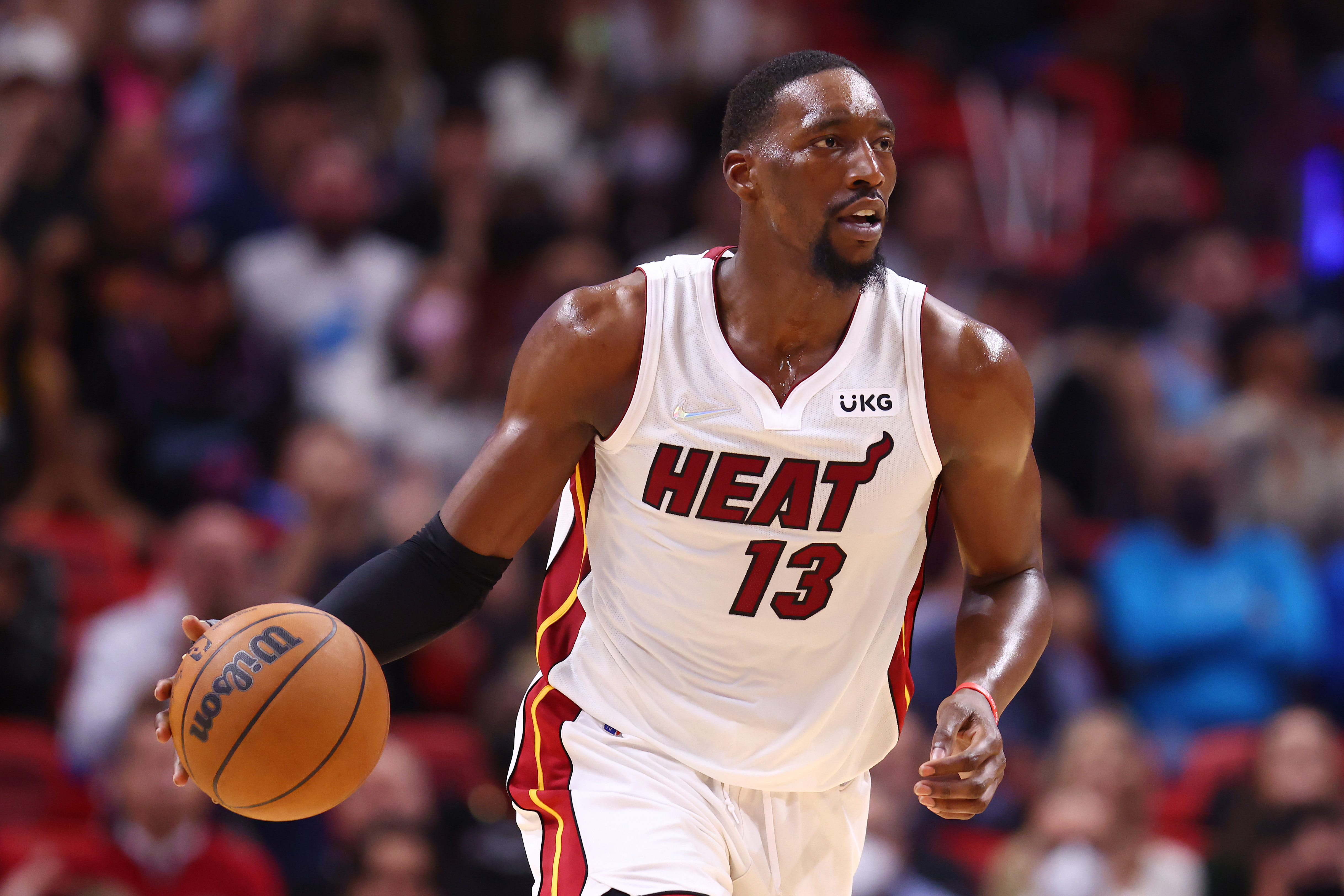 The Boston Celtics took down the defending champions in Game 7 to move on to the Eastern Conference Finals against the Miami Heat and I am going to be honest, this is a tough series to handicap.

This series can go in any direction, and even though the Celtics are -175 to win the series, I do not think there is a clear favorite. Both teams play a similar style of having an effective offense with a bruising defense. This feels like it is going to be one of the more awesome playoff series in quite a while. I love watching two defensive teams battle it out, and that is what we are going to see for at least the next four games.

The Pickwatch experts are hammering Miami tonight, with 67% of the tickets coming in on the Heat to cover, and 76% picked Miami SU. While I tend to trust our experts, I do not think it is going to be that one-sided. This is going to be a battle, with the winner getting a trip to the NBA Finals.

Anyway, let's talk about Game 1, and give our best pick of the night. We would love for you to tail our picks, we just ask that you do so responsibly.

Obviously, when talking about defense, we should probably start with the Defensive Player Of The year, Marcus Smart. He became the first guard to win the award since Gary Payton in 1995-1996, and honestly, it is about time. Smart has gained the reputation of being a defensive wizard and this season, he was ranked fifth in defensive win shares (10.3) and ninth amongst guards in defensive rating (105.2). Smart also can hold his own in the paint against opposing big men, and that is going to be one of the keys to this series as the Heat have great length down low.

In the playoffs, Boston is giving up 109.5 points per game, which is pretty impressive considering they have had to go through Kevin Durant, Kyrie Irving, and Giannis Antetokounmpo.

On the other side, Miami's defense finished the season ranked third in scoring (104.6), first in points in the paint (40.9), and fourth in shooting percentage (44.6%). The Heat are going to be the first zone defense the Celtics have played in the postseason, which is an advantage for Miami as the Celtics have struggled against zone defense all season.

What About The Offense?

The Celtics have a lot of firepower with Jayson Tatum and Jaylen Brown both averaging over 22 points per game, but this series is going to come down to the role players. Grant Williams practically beat the Bucks himself in game 7 with seven made threes and 27 total points. Boston will also rely on  Smart and Al Horford, who are both averaging double-digit points in the playoffs.

Miami does not have the star power that Boston has on the offensive side of the court, but Jimmy Butler is averaging 28.3 points per game on 54% shooting from the field, and although Tyler Herro has struggled this postseason, he is still a lethal shooting threat and the best pure shooter on the team.

Herro will have to step up on the offensive side of the court this series, as will Victor Oladipo. Boston has the best perimeter defense in the NBA, so if Miami's shooters cannot find an answer, the Heat are going to be in a lot of trouble.

How To Bet Game 1

Miami has not played in six days, while Boston just got done with a grueling seven-game series with the Bucks. The Celtics have been banged up all playoffs, and have had virtually zero rest as they had to take a plane to Miami almost immediately after eliminating Milwaukee.

With Smart listed as questionable for this game, Miami has to win this game and keep home-court advantage. The Heat have won all six games on their home court in these playoffs, and they are putting up 112 points per game at home. Their effectiveness takes a noticeable dip on the road, which may become a problem later in the series, but we are only focused on this game, and Miami holds a pretty big advantage for Game 1.

I still think Boston is going to end up winning this series just based on their offense, but they have had virtually zero rest, and they are heading into one of the NBA's best home-court advantages.

The Celtics are one of the NBA's most profitable road teams, going 30-16 ATS on the road this season, but the Heat are 13-5 ATS in their last 18, and they are 5-1 ATS at home in the playoffs, with their lone loss ATS missing by only a point.