DJ' Best Bets: Boston Celtics at Miami Heat Game 2 Betting Preview - May 19, 2022
Are the Celtics being disrespected by Vegas after their Game 1 collapse against the Heat? 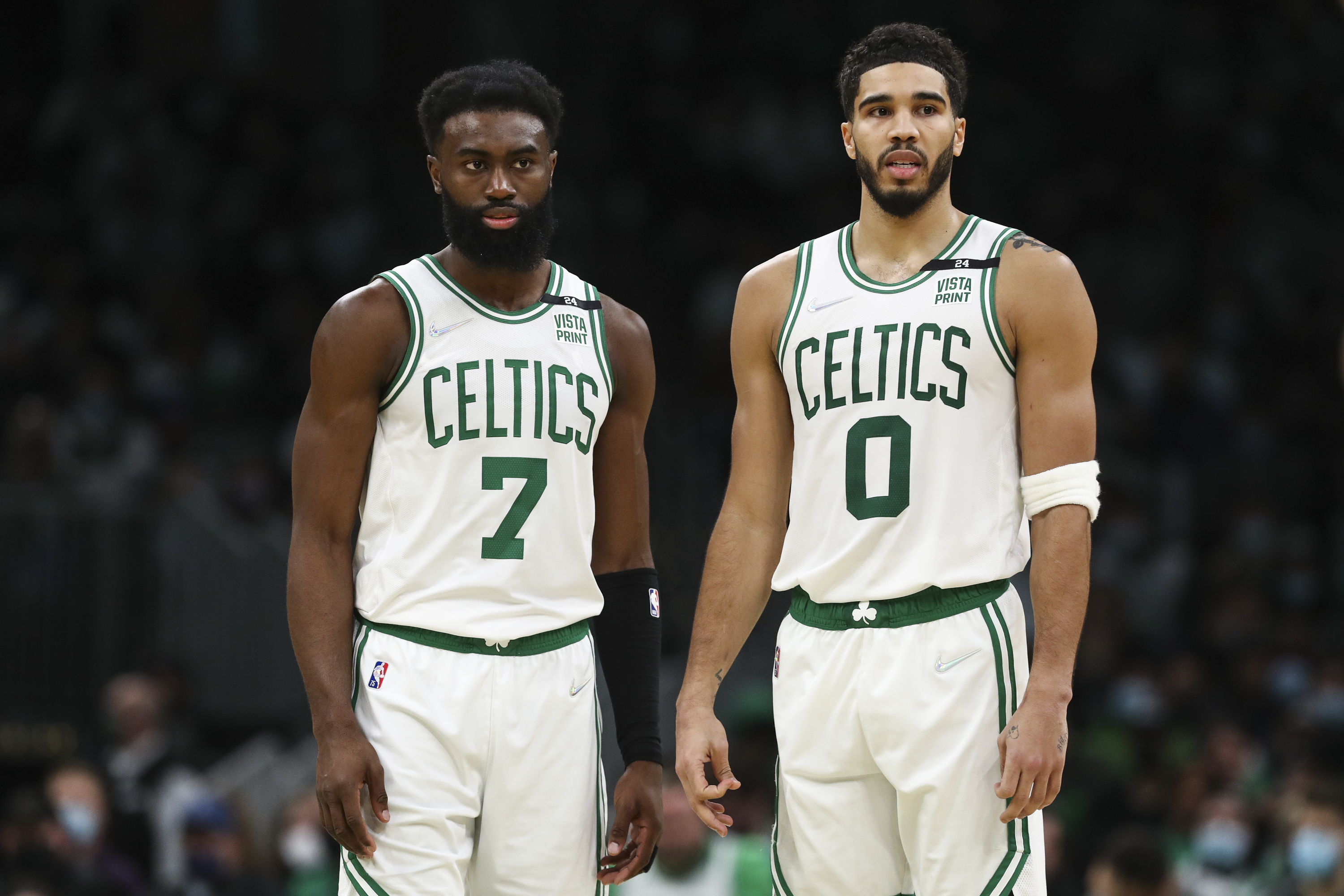 Like I said in my Game 1 recap, this series can go in literally any direction, at any time. That was exactly the case for Miami's Game 1 victory.

The Celtics looked like they were going to cruise through Game 1, and heading into the half, I did not feel good about my Miami Heat. They do have the best offensive rating in the playoffs, but they do not shoot the ball well, and I was going to have to rely on Jimmy Butler to shoot our way back into this one. Luckily, Boston decided to collapse in the second half, and those Miami tickets cashed with ease bae-bee.

Anyway, Boston could be getting some key contributors back tonight, and I think the books may be undervaluing them just a touch. That does not mean I am going to take them tonight, but I have bet on this Celtics team way too many times this season to just completely abandon them. They are just crushing the books during the second half of the season.

Enough of the boring stuff, it is time to give out our best bet for Game 2 between the Celtics and the Heat. We would love for you to tail our picks, we just ask that you do so responsibly.

Let's talk a little round ball.

What The Hell Happened, Boston!?!?!

The Celtics jumped out to a big lead in Game 1, but then Miami went on a 22-2 run in the third quarter and outscored the Celtics by 19 points in the second half to pick up a massive win. More importantly, they covered the spread, which kicks ass for us Heat bettors.

Boston was without Marcus Smart and Al Horford, and as we got later in the game, you could tell they were missing the impact of both players on both sides of the court. Having the DPOY would probably help stop the Heat from blitzing Boston in the third, and Horford has been a solid scoring option for the Celtics all postseason.

Tonight, Smart is listed as a game-time decision, and just for reference, his foot injury is very similar to the one that kept Anthony Davis out for a few weeks earlier in the season. I have to imagine he is going to make an effort to play tonight, but how much of Marcus Smart are we actually getting?

The Heat do not have an overly effective offense, so they could theoretically survive without Smart or Horford, but that is assuming that Robert Williams and Payton Pritchard can pick up the slack as they did in Game 1.

As I just said, Miami looked dead in the water as we entered halftime. Boston was doing anything they wanted against the Heat's defense, especially Jayson Tatum. Then they exploded in the third quarter, and although Butler was clearly the x-factor in Game 1 with 41 points, Gabe Vincent and Max Strus combined for six total threes made, and Vincent was a +23 for the game.

PJ Tucker did go down with an injury, but he is not expected to miss any time, which is huge considering the Heat are already playing shorthanded with Kyle Lowry out with a hamstring injury. Tucker is a watered-down version of Smart in terms of his impact on the defensive side of the court, and his ability to shoot the basketball effectively.

The problem I have with the Heat is that everything went right for them to pick up a win. First of all, not having to face Smart or Horford was a massive relief on both ends of the court. Secondly, a super-human version of Butler is not walking out that door every night.

I am not saying Butler cannot be that good again, but if Smart can go tonight, I can almost guarantee you Butler is not going to go for 41 that easily again.

The Heat continue their reign of kicking ass at home in the playoffs. With the Game 1 win, they improved to 7-0 at home, and they are winning by an average of 16 points per game on their home court. Miami is also 6-1 ATS at home during the postseason, and 27-21 ATS all season.

On the flip side, Boston is one of the most profitable road teams this season, covering in 30 of their 47 road games. For the entire season, the Celtics are only 51-41-2 ATS, but they are 12-4 ATS in their last 16, and they were the NBA's most profitable second-half team.

It is quite impressive that Boston was able to hold on as long as they did in Game 1. It took some solid offensive performances from Pritchard and Williams, but Pritchard is shooting 35.7% from deep in the playoffs, and over his last two games, he is putting up 16 points on 47.1% shooting from three.

Assuming that Smart is going to give it a go tonight, I feel like I have to take Boston in this spot. The Pickwatch experts agree with me, as 58% of the money is coming in on Boston to cover. The Celtics have just been a money factory over the second half of the season, going 39-5 ATS, and tonight, I think they are being undervalued.